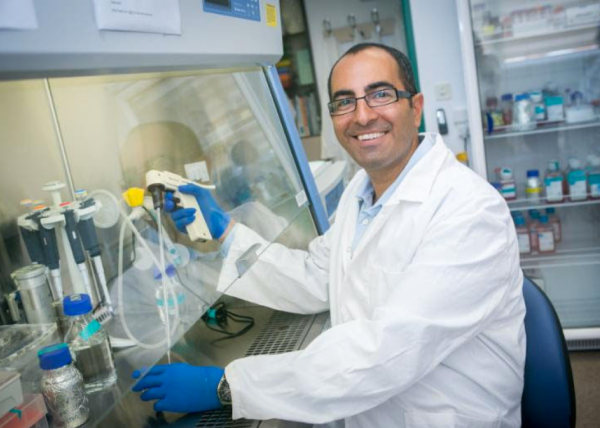 The $10,000 Dan Maydan Prize will be awarded yearly to an emerging and outstanding young scientist, from Israel or abroad, for his/her significant academic accomplishments in the field of nanoscience and nanotechnology.

In 2002, Dr. Dan Maydan chaired a committee of leaders in the Israeli academic and high-tech sectors to chart Israel’s strategy for nanotechnology, leading to the establishment of the highly successful Israel National Nanotechnology Initiative (INNI). This laid the foundation for the establishment of nanotechnology as a driving force for the next wave of hi-tech industry in Israel and paved the way for Israel’s worldwide preeminence in nanotech research and development.

The Center for Nanoscience and Nanotechnology at Hebrew University has been a major participant of the INNI and Leading force in the nano community worldwide. Since its establishment in 2001, the Center has been fostering world-class, cross-disciplinary research inclusive of chemistry, physics, engineering, life science, agriculture, pharmacy and medicine.